Go back in time inside 4th century Gallo-Roman cellars belonging to the family-run House of JOSEPH PERRIER during one of our tasting tours. 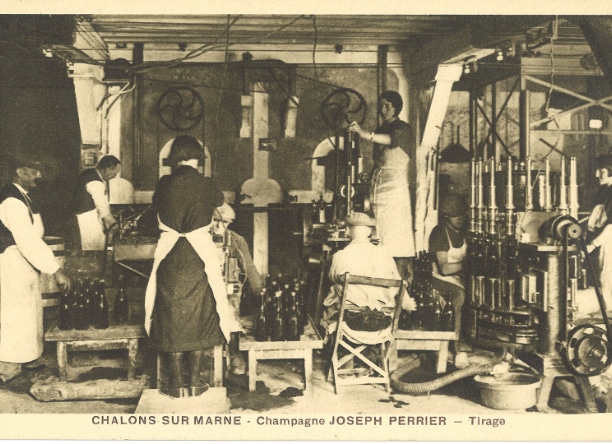 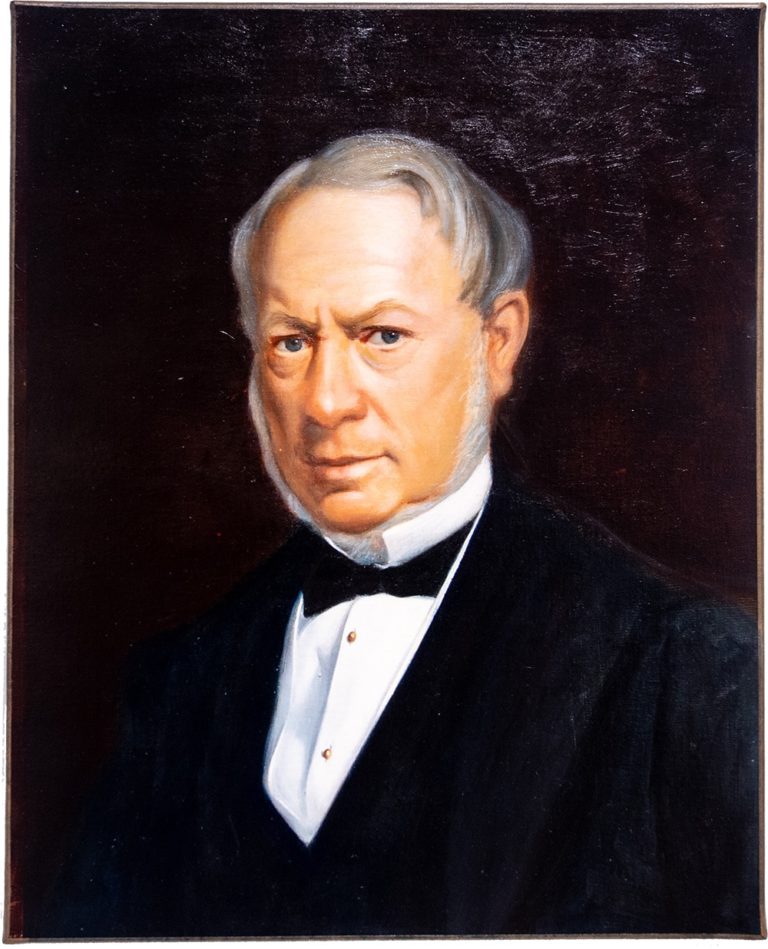 The House was founded in 1825 by the father & son duet François-Alexandre and Joseph Perrier. Joseph turned the establishment on “avenue de Paris” into a House of knowledge and expertise. His signature has been carried on by six generations from the same family, each one marking the House’s history and destiny differently.

The visit inside the 4th century Gallo-Roman cellars dug out of the chalk hillside is a journey into the past of men and women who were more than passionate about their craft. 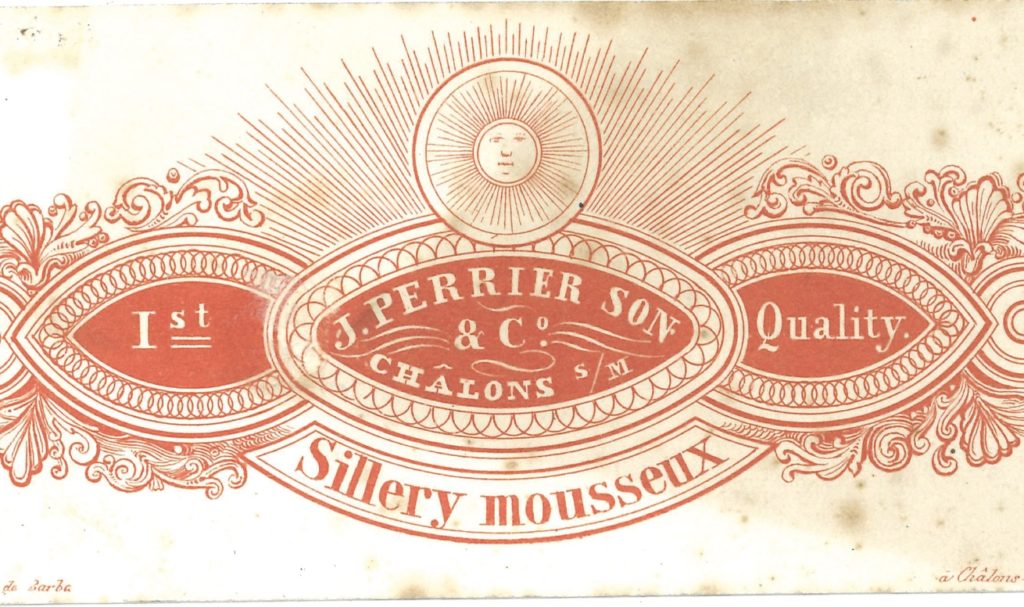 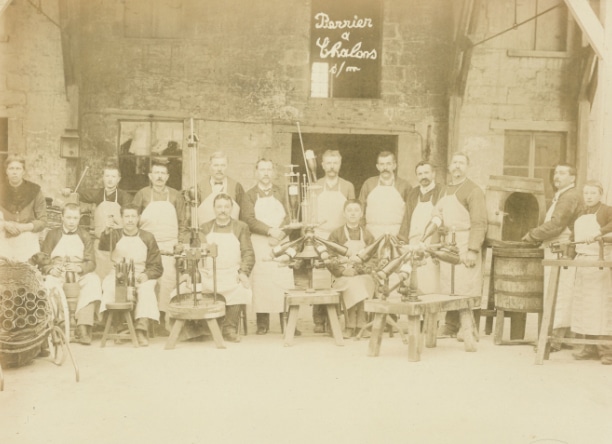 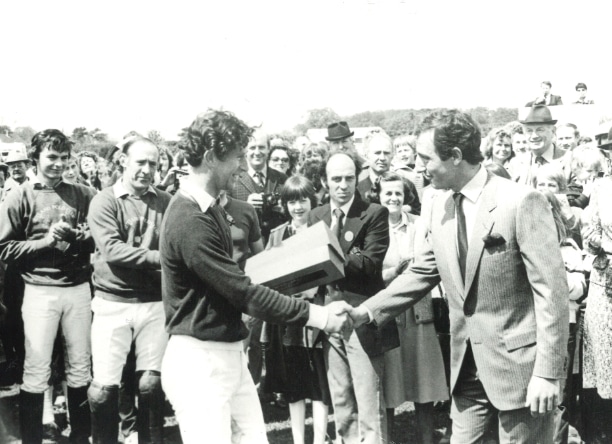 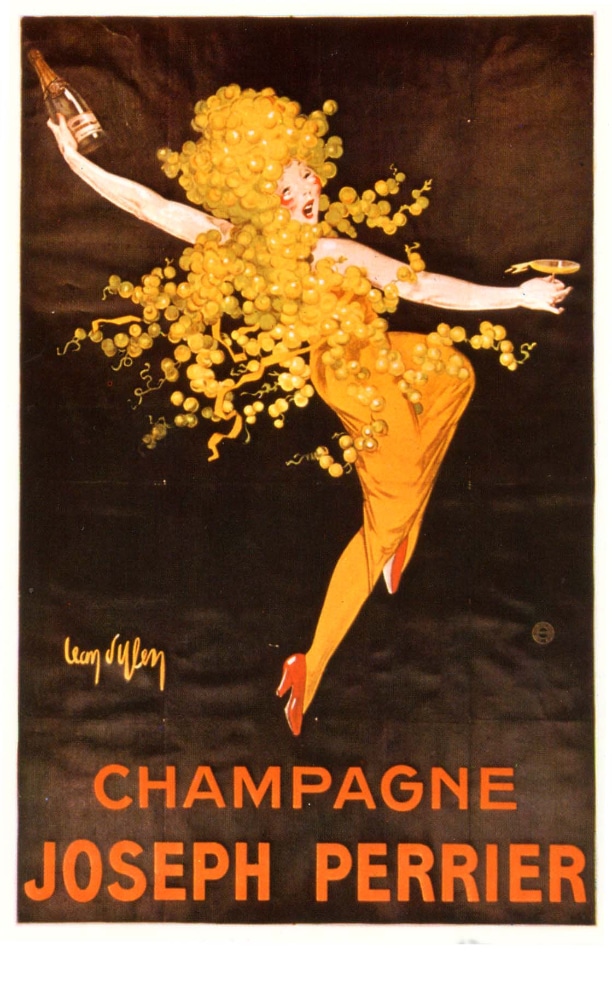 1862
A journalist at L’Illustration national newspaper quotes the House of Joseph Perrier as “one of the most interesting in Champagne” and uses it as a model in his article about wine growers and merchants in the Champagne region (23rd August).

1878
The brand wins the golden metal at the Paris Exposition Universelle trade fair (the medal was added to our labels for nearly half a century), marking the start of institutional recognition for the house.

1888
The business was passed onto family cousin Paul Pithois, a wine merchant and owner of vineyards at Cumières, Hautvillers and Damery. He became highly skilled thanks to advice from Louis Paster.

1889
The House of Joseph Perrier becomes a supplier for Queen Victoria and King Edward VII.

1925
The House celebrates its hundredth anniversary. The champagne frequently won awards at the World Trade Fairs, notably Beyrouth in 1921, Marseille in 1922 and Strasbourg in 1924.

1982
The first vintage Cuvée Joséphine was launched in souvenir of Joseph Perrier’s favourite daughter and has been our flagship champagne ever since.

2019
The exceptional adventure continues with the sixth generation of managers, recalling the original 1825 founding father-son team, as Jean-Claude Fourmon passes the baton to his son Benjamin Fourmon.

This website uses cookies to improve your experience while you navigate through the website. Out of these, the cookies that are categorized as necessary are stored on your browser as they are essential for the working of basic functionalities of the website. We also use third-party cookies that help us analyze and understand how you use this website. These cookies will be stored in your browser only with your consent. You also have the option to opt-out of these cookies. But opting out of some of these cookies may affect your browsing experience.
Necessary Always Enabled
Necessary cookies are absolutely essential for the website to function properly. This category only includes cookies that ensures basic functionalities and security features of the website. These cookies do not store any personal information.
Non-necessary
Any cookies that may not be particularly necessary for the website to function and is used specifically to collect user personal data via analytics, ads, other embedded contents are termed as non-necessary cookies. It is mandatory to procure user consent prior to running these cookies on your website.
SAVE & ACCEPT
Shopping cart
There are no products in the cart!
Continue shopping
0
Menu
Menu

To visit our site, you must be old enough to consume alcohol in your country of residence. In the absence of specific rules, you must be at least 21 years old.
By entering our site, you confirm that you respect this obligation and accept its conditions of use.

ALCOHOL ABUSE IS DANGEROUS FOR YOUR HEALTH, ALWAYS CONSUME WITH MODERATION.